After years of deprivation, students of this year's sixth grade were finally able to go on a language trip again. Divided into two groups, classes 6A, 6B and 6C travelled to Dublin, Ireland at the start of July, where they were hosted by their guest families in small groups.

During the week, mornings started in a familiar fashion, as the students attended English lessons in the Babel Academy, which often focused on spoken skills. Among other things, they were asked to interview locals about their knowledge of Austrian culture and celebrities.

The afternoon programme, on the other hand, varied from day to day and included a fantastic tour of the Jeanie Jonston famine ship, a historical city tour, a trip to the St Patrick's Cathedral as well as a guided tour of Marsh's library and an Irish dance night that included many a stepped-on toe.

On the weekend, we took advantage of the addional freetime in the mornings, and decided on making trips outside Dublin. Saturday, a bus took everyone to Trim Castle in Boyne Valley, an impressive old stone keep, as well as Ardgillan castle, a mansion with a view of the sea, surrounded by magnificent gardens and greenhouses.

Although not everyone took part in our optional programme, some highlights have to be mentioned as well: The visit to the Leprechaun museum, as well as the pillaging of the Chapters bookstore in Dublin turned out to be fantastic destinations and will certainly play a more prominent role for future trips. Additionally, some of us tried out fish and chips for the first time, at the famous Leo Burdock food stall. 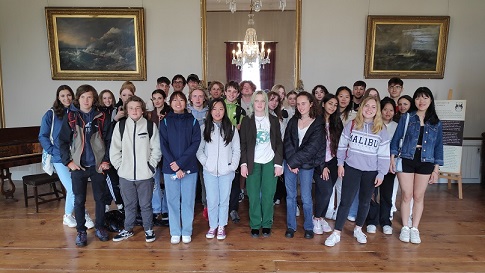 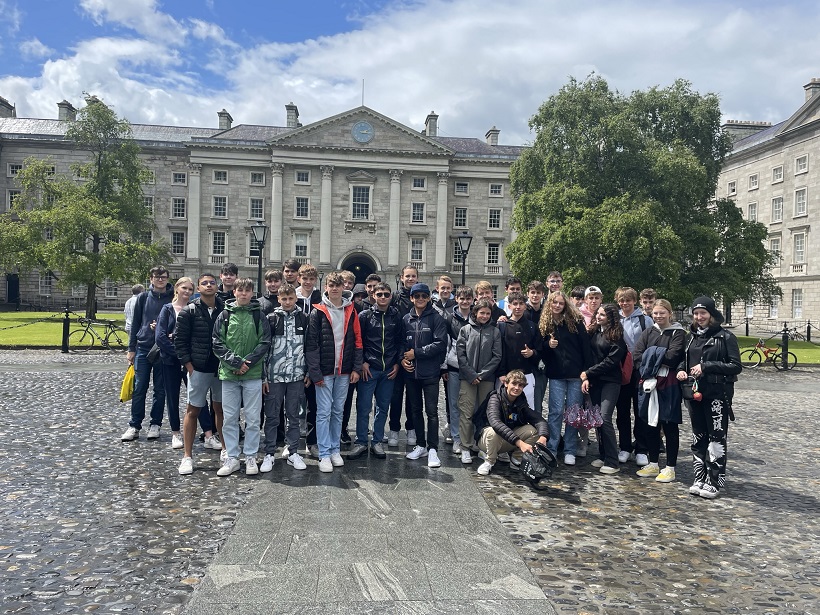